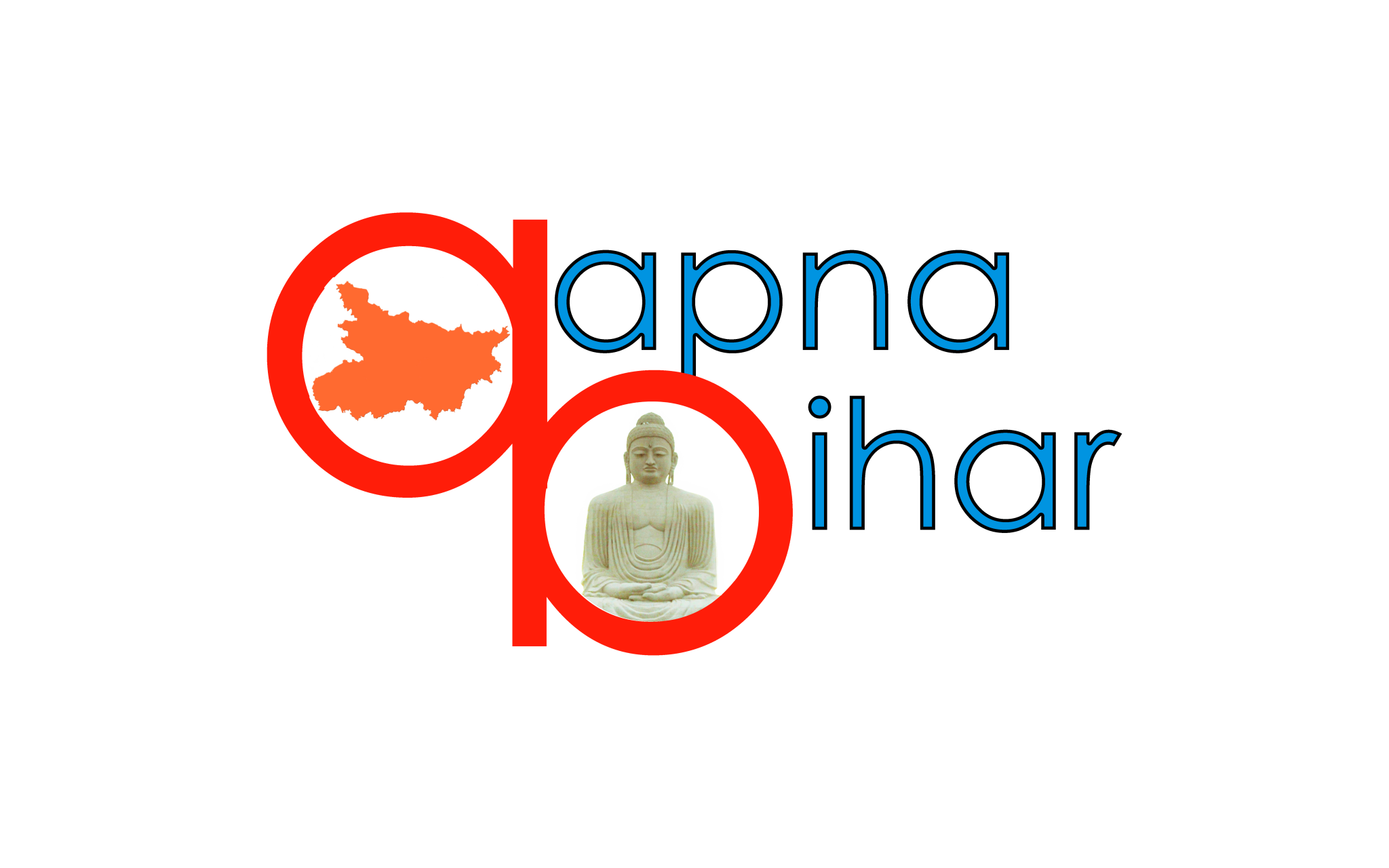 A Journey of Patna from ‘Opium’ to ‘Rice’

Britain in its initial years of rule (mid 18th to mid 19th centuries), used to export opium processed at Patna factory to China and Europe. One such Opium Warehouse now houses the administrative building of Patna College.

Patna was one of the major trading centres for opium and the Dutch built factories and godowns on the banks of river Ganges.

Alongside Patna College’s administrative building, Collectorate and the remains of the opium godown in Gulzarbagh, comprise the last remnants of Dutch history of Patna.

The profits from this flourishing trade contributed to the making of cities like Mumbai (erstwhile Bombay) and Hongkong. In fact opium was essentially the commodity which financed the British Raj in India.

How China had to overcome drug menace which lasted for many centuries, including two Opium Wars, is very much in our memories.

Then comes Patna rice (Parimal) which is cultivated in the Indo-Gangetic plains, in and around Patna. It is known for its long grains and often compared with Basmati.

Colonel William Fullarton of UK made his fortune by dealing in Patna rice. He chose ‘Patna’ as the name of the coal-miners’ hamlet he built in East Ayrshire, Scotland.

Not merely in the past but also equally popular the ‘patna rice’ is sold even in Europe and USA. It’s believed that Patna rice was the first type of rice cultivated in America and acquired the name Carolina rice.